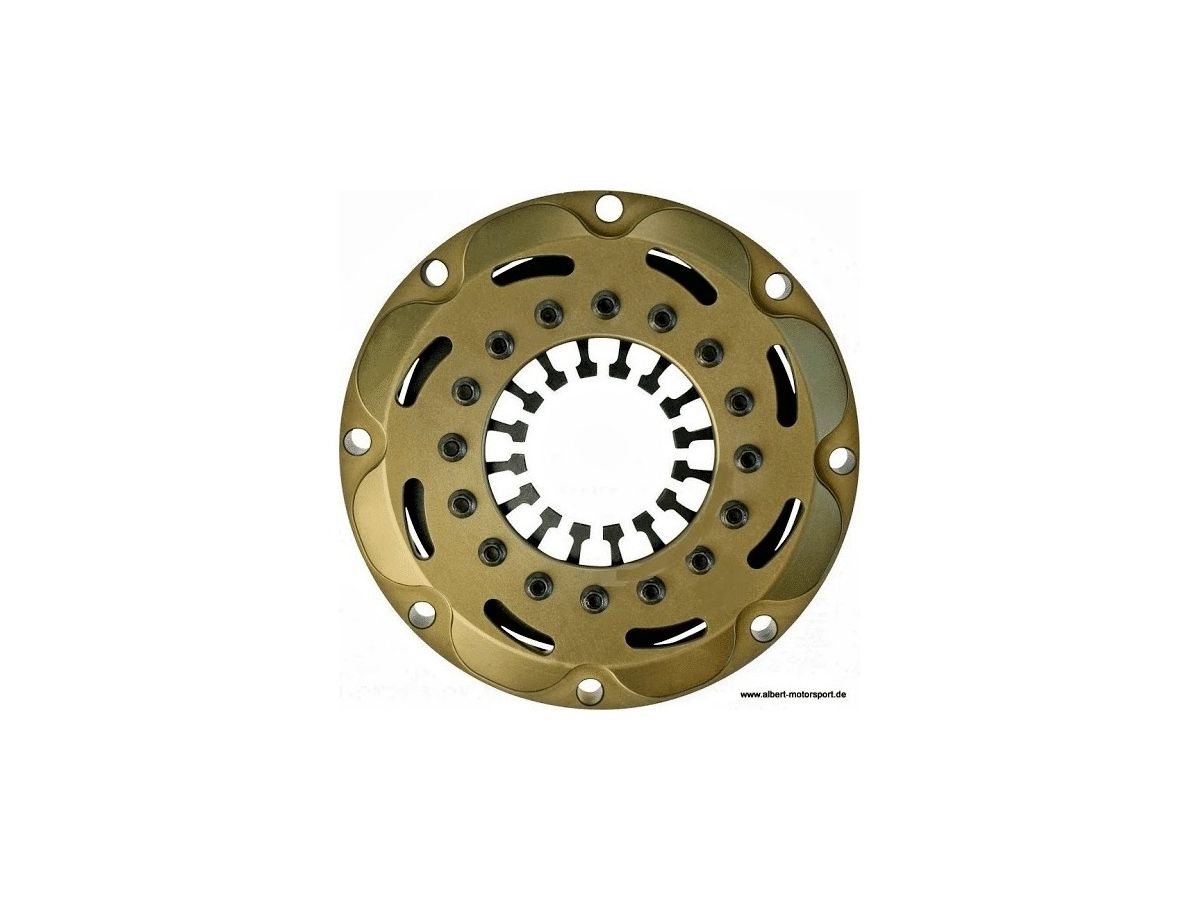 For many years we have a very well-proven clutch in racing use, which is very reasonably priced.

This clutch costs only about half of a Porsche 997 Cup clutch, but can transmit higher torques of up to 750 Nm, is lighter and has a much longer service life than the Porsche 997 Cup GT3R or RSR series clutch.

The clutch is also characterized by a much lower heat sensitivity compared to the series clutch! Since using these clutches in our racing cars, we have had no trouble with heat problems at the clutch!

On the third photo you can see the difference between the original Porsche clutch (right) and our clutch (left).

Also, individual parts are available on short notice from us.

Our motorsport clutches are designed for the lowest possible mass and pursue the goal of transmitting the engine's torque as fast as possible and directly to the transmission.
By facilitating measures in the crank mechanism, which reduce the moment of inertia, the acceleration behavior of the vehicle in the lower gears increases significantly.

Due to the low inertia of our clutch, a significant shortening of the shift times and a faster acceleration of your vehicle is possible.

9 other products in the same category: 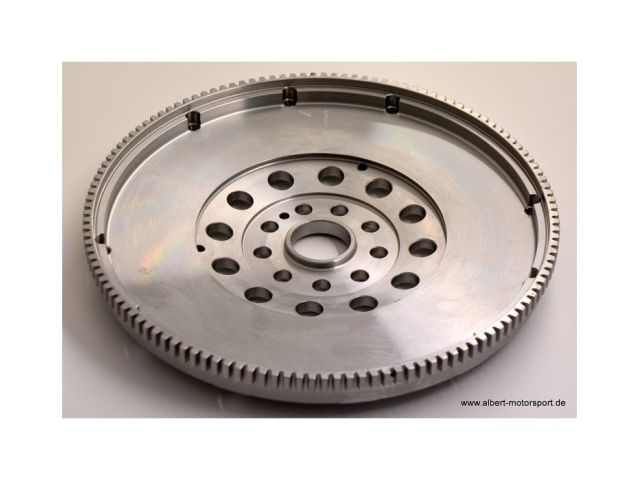 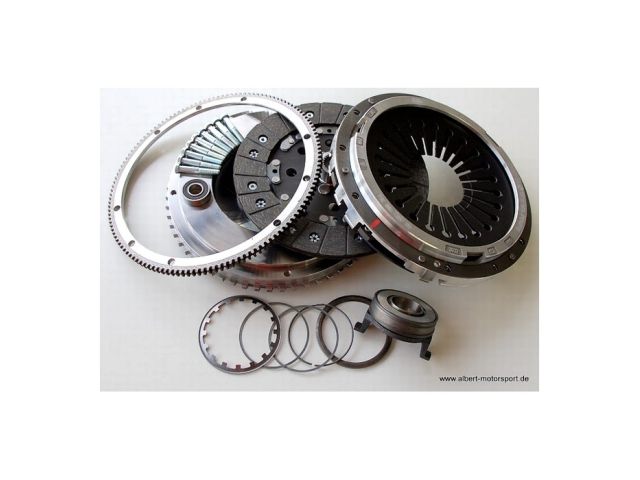 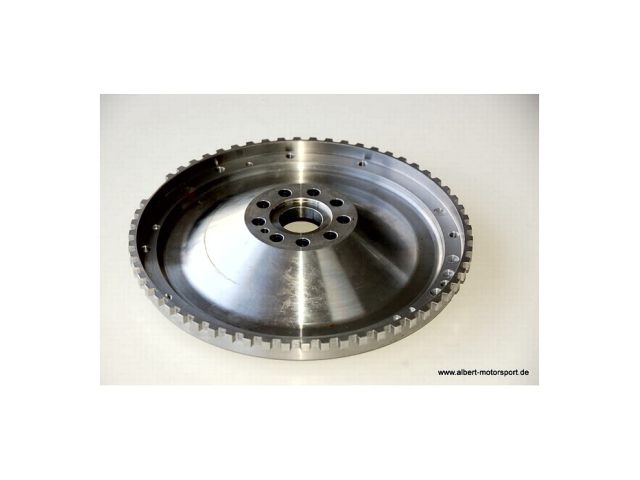 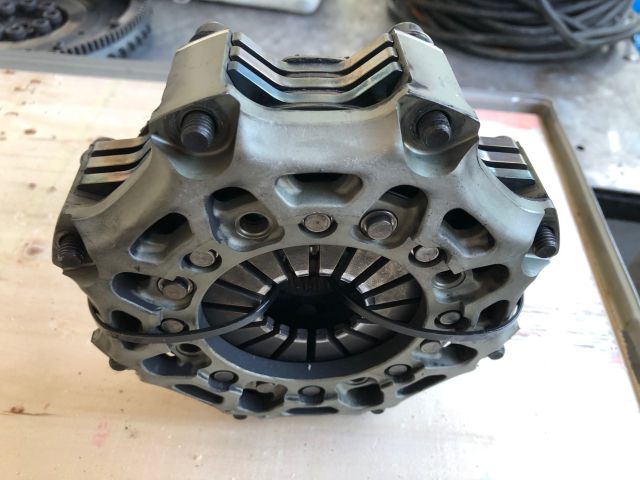 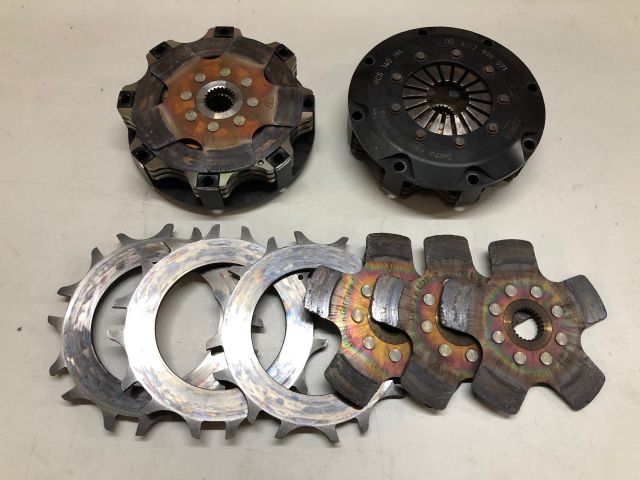 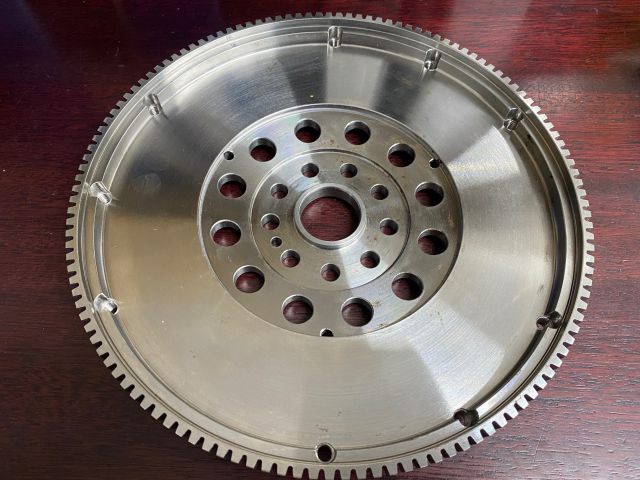 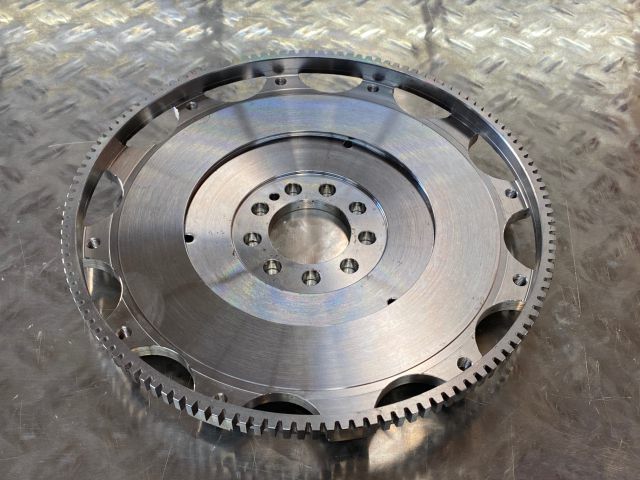