The total output increased compared to the previous model by about 40 percent, which was achieved by a new front end with adjustable spoiler and a 60 mm wider and 35 mm higher rear wing. Through increased use of parts made of CFRP, the vehicle weight remained at 1150 kg. Furthermore, the air inflow and outflow of the radiator and brakes have been improved.

The engine produced 294 kW (400 hp) at 7300 rpm and delivered a maximum torque of 400 Newton meters at 6500 rpm. The maximum speed was 8200 / min. In addition, a sequential six-speed transmission with traction interruption has now been installed.

From the stronger 911 RSR the wheel carriers were taken over. Also, ceramic brake discs have been used, but no antilock braking system, as it is not allowed in GT racing series, where the 911 GT3 Cup is now increasingly being used. 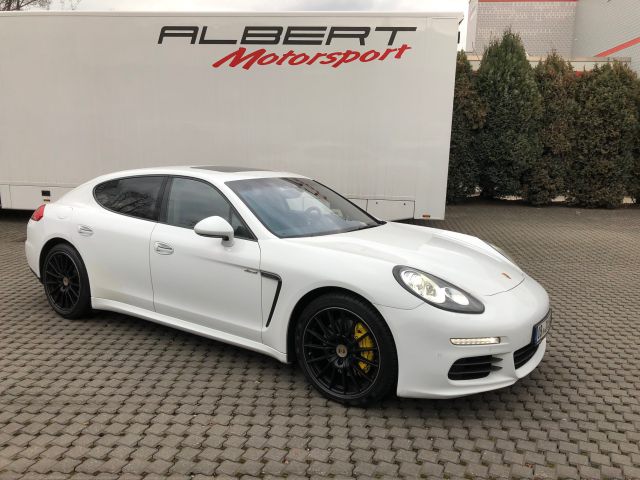 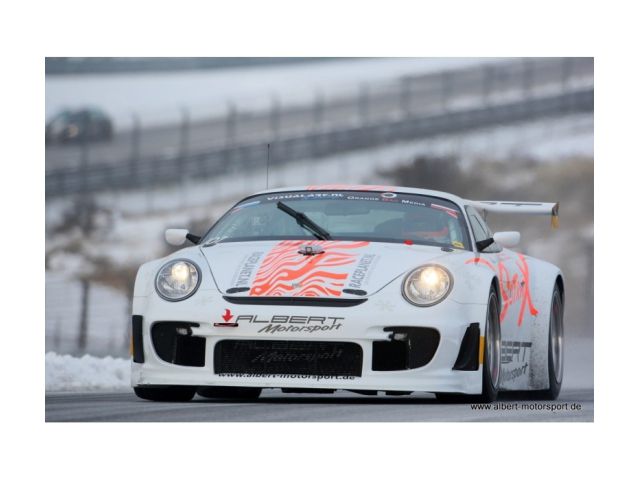