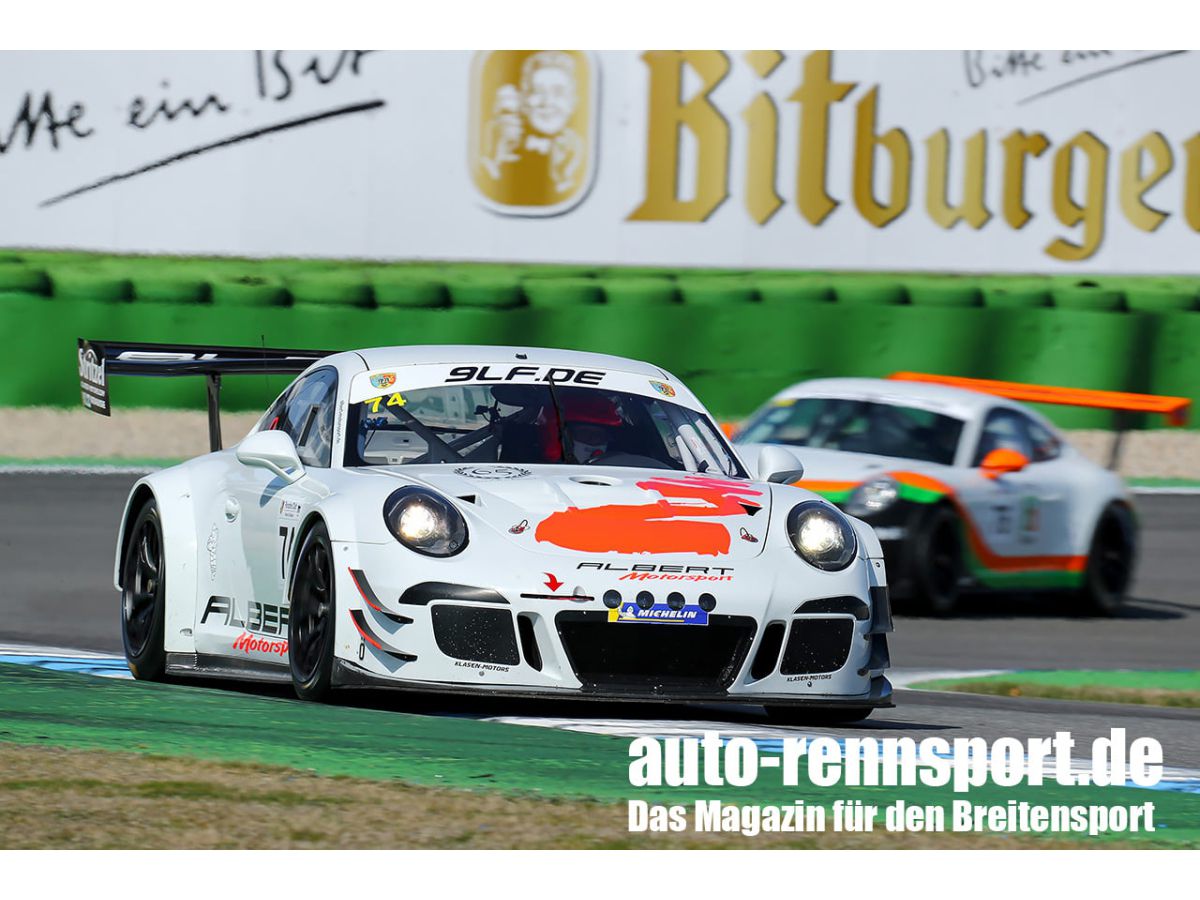 I am selling my original Porsche 991 GT3 MR. The vehicle is the ex. Manthey 24 h Nürburgring winner of class
SP 7 The car was completed by our company in winter 2020-2021, overtaken by the best with only the very
best, regardless of the costs.

The “Manthey-Porsche MR” is the racing car for everyone who wants more performance than the GT3 Cup but does not want to switch to the GT3 R or cannot for budget reasons. This “MR” is more than just a 991 GT3 Cup with flared wheel arches and a large wing.

The MR racing engineers developed an extensive program of modifications that dramatically increases the potential of the 991 GT3 Cup. A complete "weight kit" is included for this vehicle in order to be able to drive the car in the SP 7 on the Nürburgring with 1300 kg.

This 991 GT3 Cup MR is not a GT3 R - this is the second behind the RSR in the current “Porsche racing car pecking order” - but the 991 GT3 MR is not far from the “big” Porsche racing cars. On the combined Nürburgring Nordschleife and Grand Prix circuit, it is only a few seconds slower than a GT R and a minimum of ten seconds faster than the standard 991 GT3 Cup.

This car has been upgraded to the 4.4 liter 578 hp engine. The cooling circuit has been revised and instead of three compact coolers mounted behind the apron, there is now a large cooler under the carbon fiber hood. The idea behind this is not only to improve the cooling for higher performance, but also to protect the heat exchanger much better during long-distance use.

The track of the Porsche has been widened with a new, lighter chassis suspension and the GT3 Cup MR now has the same wheel / tire combination as the large Porsche 991 GT3 R. Today, an Öhlins chassis with independently adjustable low and high-speed compression and rebound with racing springs is installed as the chassis. In addition to the new fenders with their widenings, the front and rear aprons, sills, rear spoiler, wings, diffuser and spoiler lip are also made of light carbon fiber.

With its 576 hp 4.4 liter engine, this racing car weighs around 1,200 kg without the SP 7 weight package. Or the homologated SP 7 weight, with the weight package supplied for the front end. Our 991 GT3 Cup MR was also equipped with xenon headlights and four additional headlights in the front apron. In addition to the tank system, there is also a quick oil filling system for short pit stops, which we also include.

Brake clutches on the brake lines are already fitted for quick brake changes in long-distance races. Like every Manthey Porsche, the 991 GT3 MR Cup is not just a pure racing car with the focus on maximum performance, but the gentlemen racer as well as racing drivers get their money's worth.

When driving with professional racing drivers and gentlemen racers who regularly take part in track days, we find that the times are not very different, as is always the case with the 991 GT3 Cup and the 991 GT3 R. Incidentally, the racing ABS used can be set in twelve stages.

Different engine mappings can also be uploaded and adjusted and set from the driver's seat while driving. This car won the SP7 class at the 2015 Nürburgring 24-hour race.

10 other products in the same category: 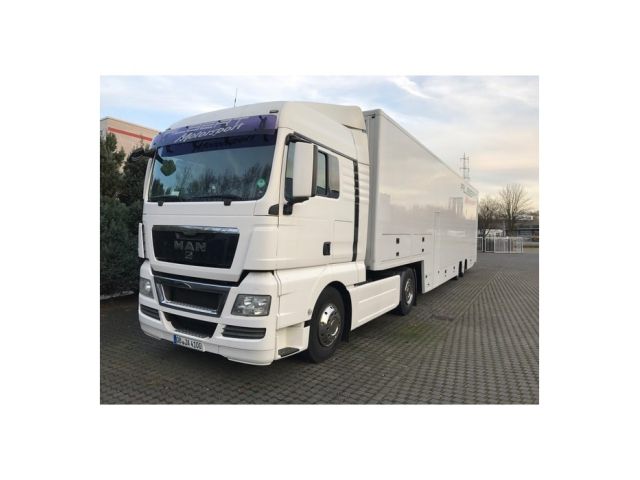 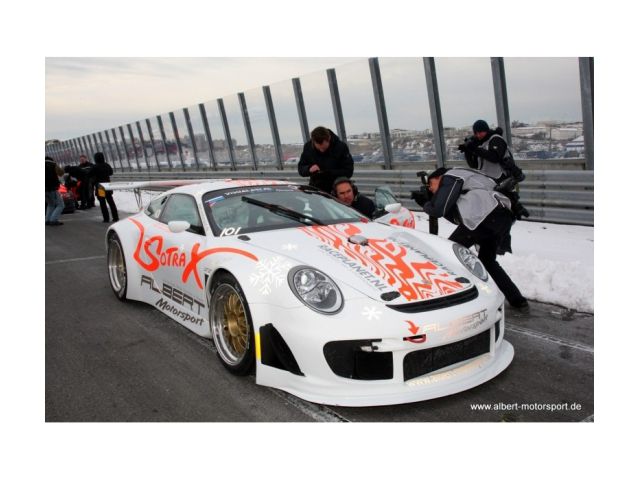 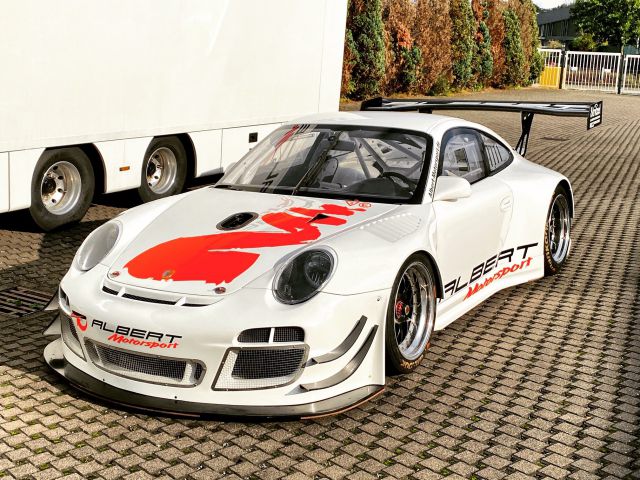 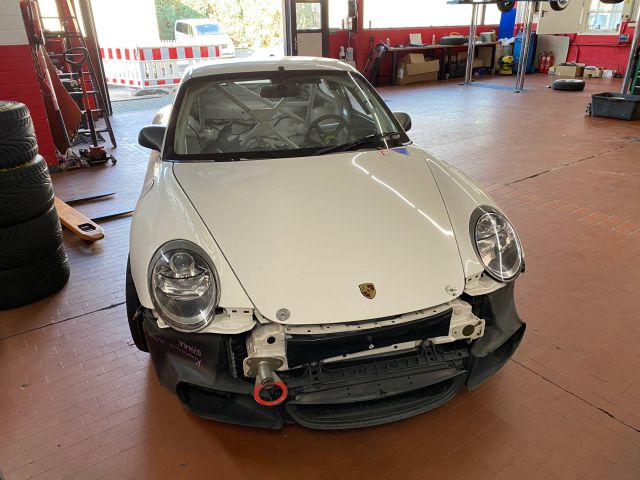