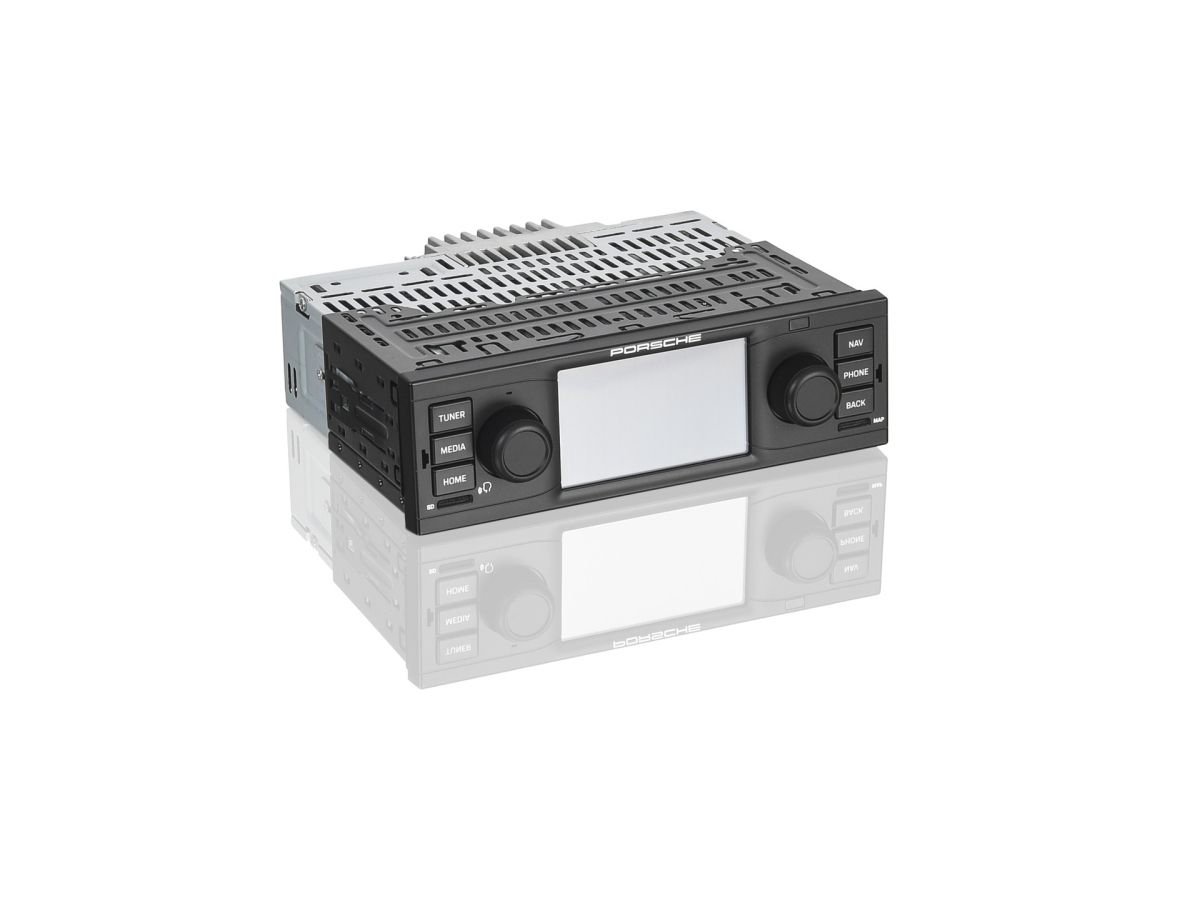 Classic exterior, high-tech interior: the new classic-design radio navigation system. It is suitable for all classics with DIN-1 slot. From the 911, F model, to the 911, model 993, as well as for four- and eight-cylinder vehicles (except Porsche 356). The device can be integrated accurately into the dashboard, installation by a specialist workshop is recommended. 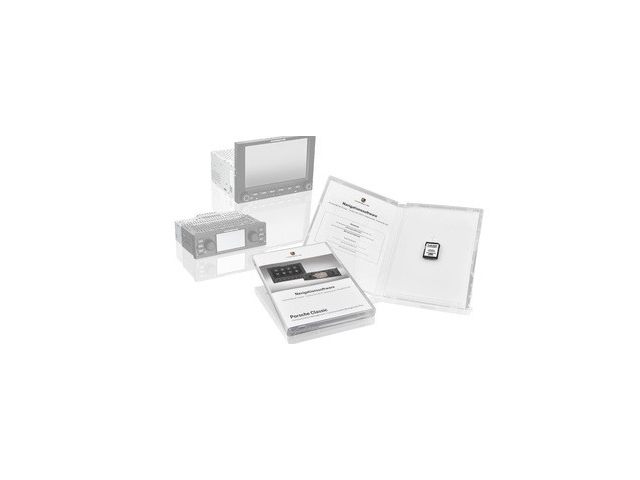 17 other products in the same category: 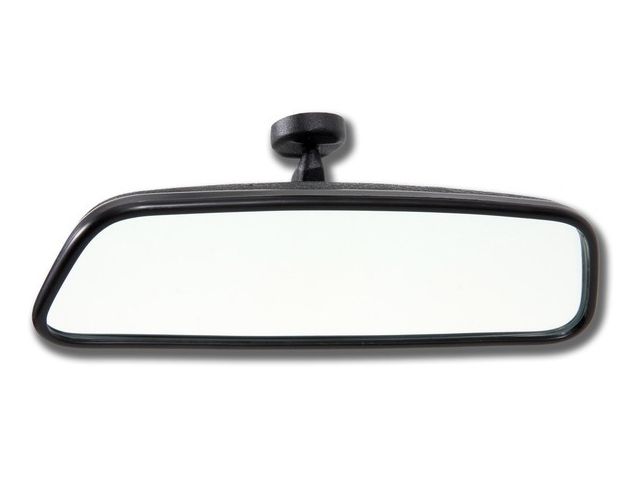 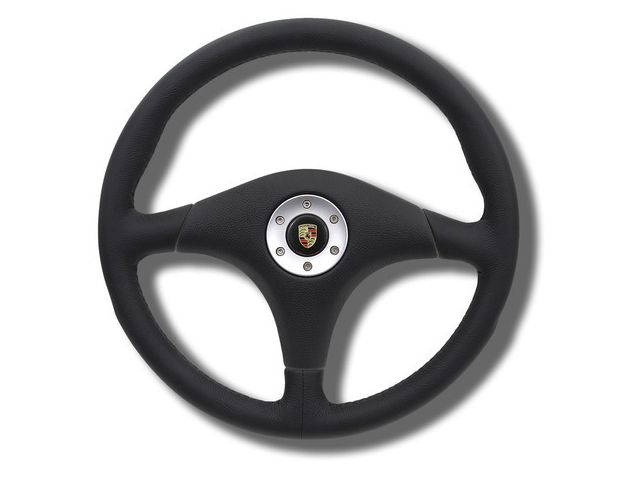 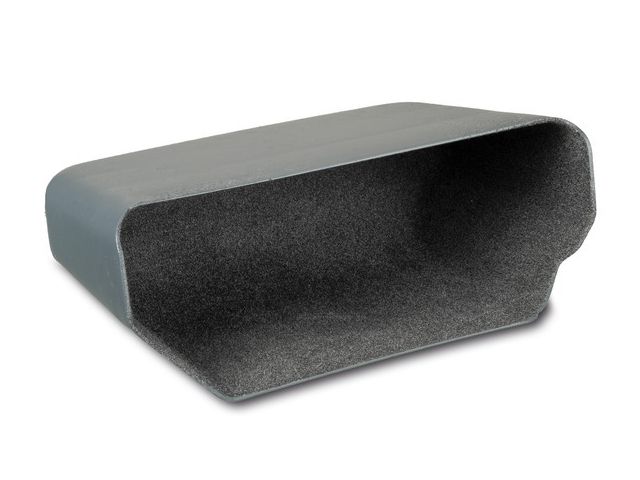 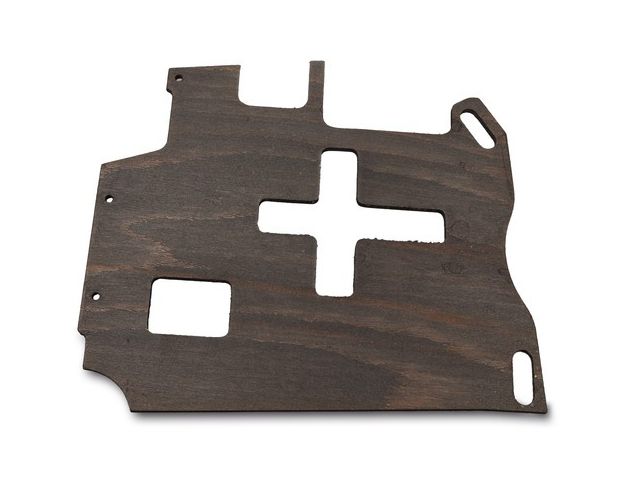 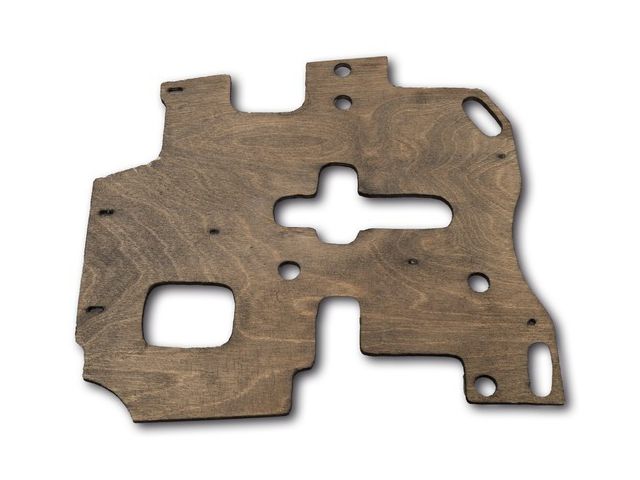 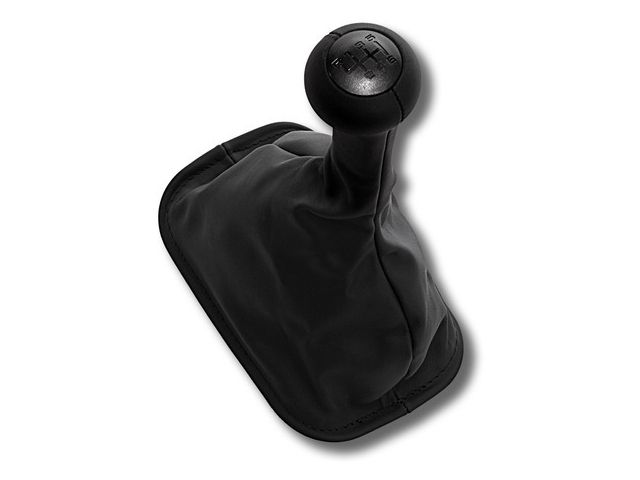 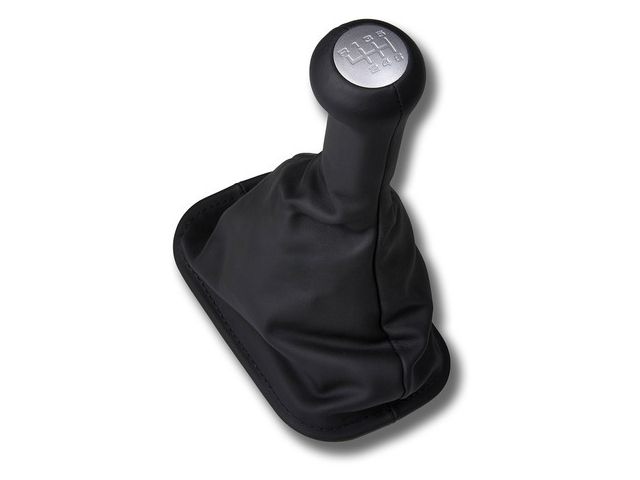 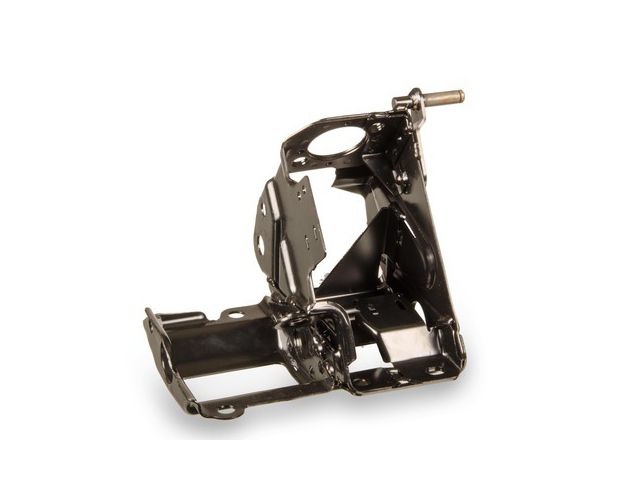 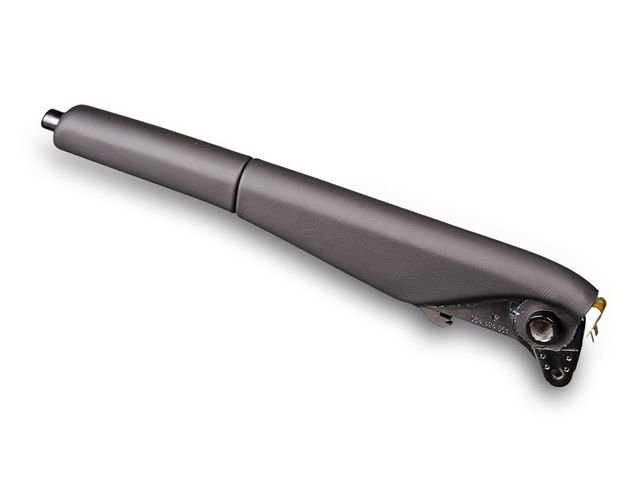 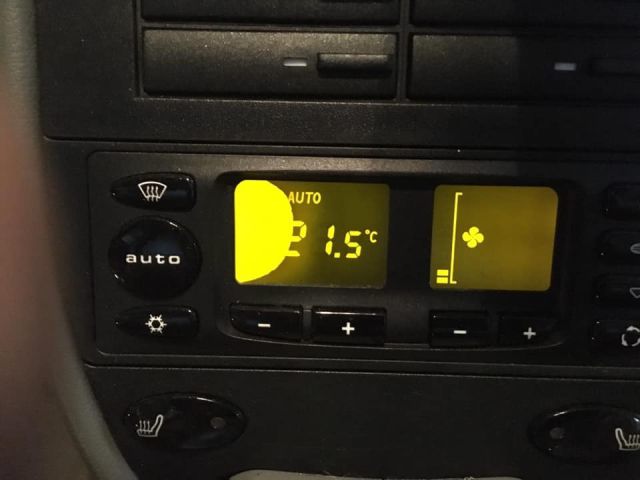 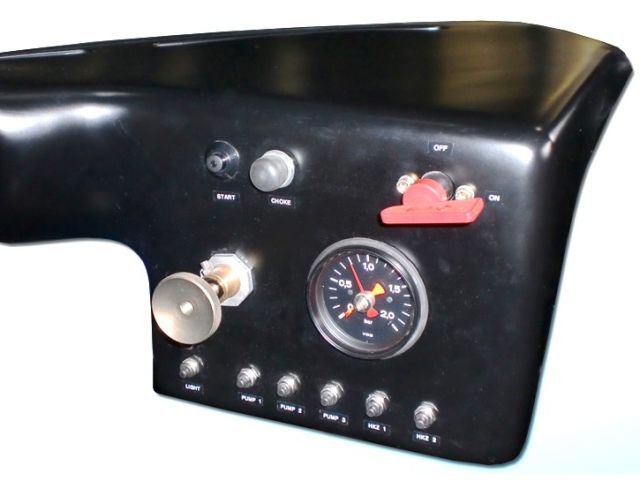